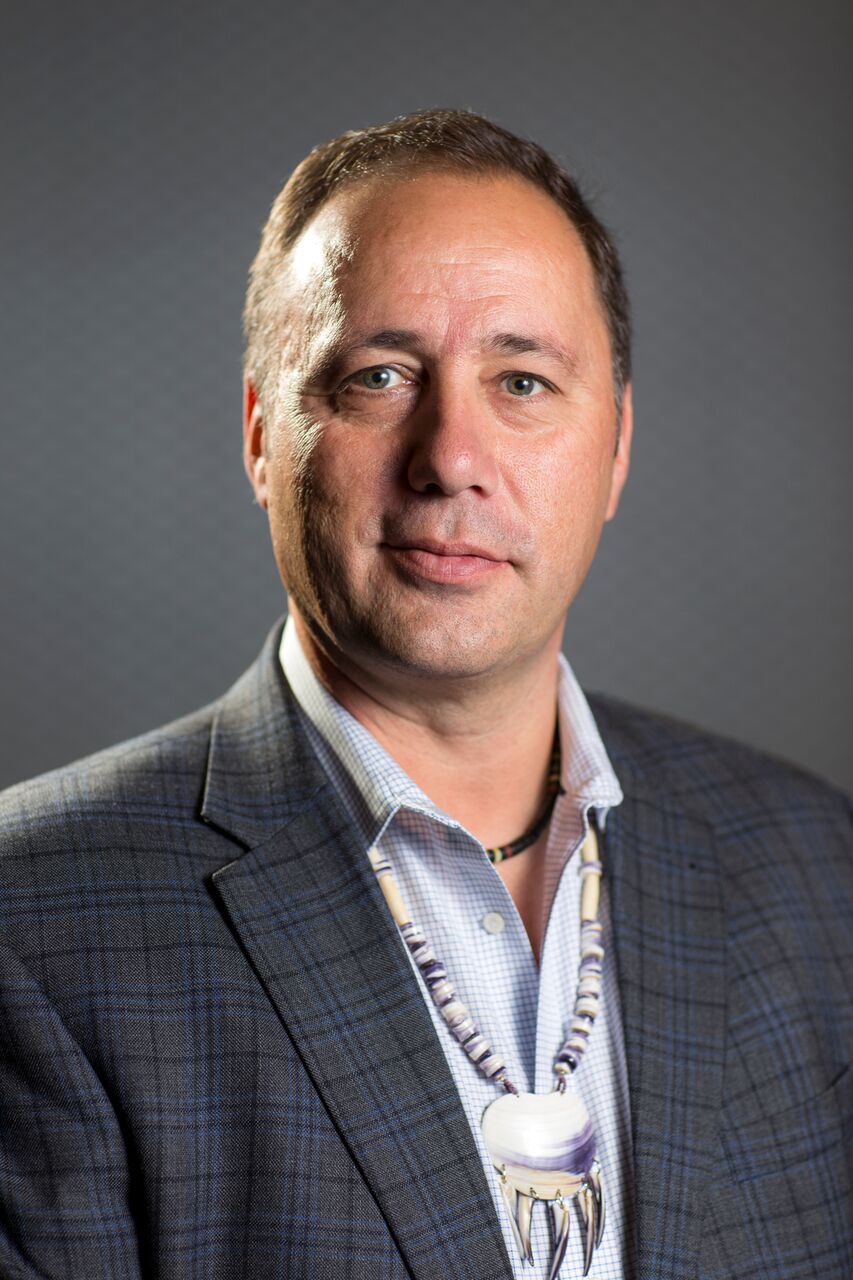 Kirk Francis is the Chief of the Penobscot Indian Nation, which is located at Indian Island, Maine.  He has served as Chief of the Nation since 2006 and holds the distinction of being the longest serving Chief of the Penobscot Nation since the electoral system began in 1850.  Prior to becoming USET President, he served as Treasurer.
In addition to serving in leadership to his Tribal Nation and USET, he also chairs the Natural Resource Committee of the National Congress of American Indians (NCAI).
Chief Francis was born and raised on Indian Island, Maine, the home of the Penobscot Indian Nation.  He has deep cultural ties to the people, the land, and the river. He is an avid outdoorsman practicing the traditions of hunting and fishing for which his family is well known. 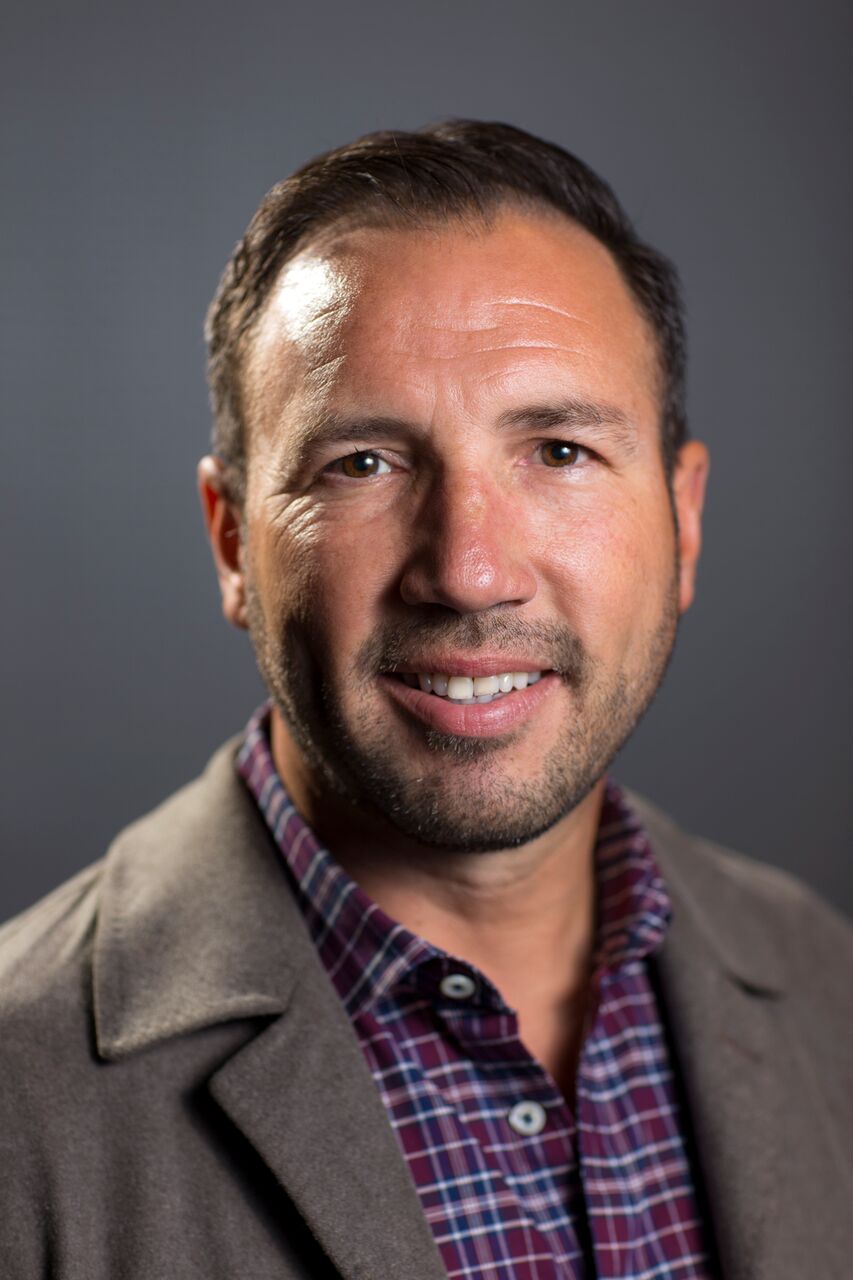 Robert “Robbie” McGhee serves as the Vice Chairman of the Poarch Band of Creek Indians and has been an advocate for Native American issues at all levels of government.  Robbie holds a Masters of Social Work from Washington University in St. Louis and an Executive Masters in Business Administration from the University of Tennessee Knoxville.  In addition to serving in leadership to his Tribal Nation and USET, he serves on the Board of the National Indian Child Welfare Board, Children First Alabama, is a member of the Secretary’s Health and Human Services Tribal Advisory Committee, and the Board of Advisors for the Center for Native American Youth and the Native American Rights Fund. 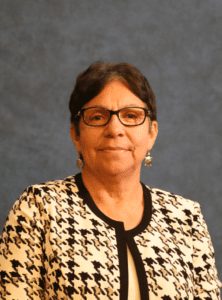 B. Cheryl Smith has spent her professional career working in various capacities for the Jena Band of Choctaw Indians, as a member of Tribal Council from 1975 until 1998.  She was a part of leadership, which was instrumental for the Tribe to obtain federal recognition.  She was elected the first woman Chief in 1998.  Under Chief Smith’s leadership, the Jena Band of Choctaw Indians has enjoyed sustained economic development and growth, including the opening and planned development of several diverse businesses, which have enabled the tribe to provide additional programs for and services benefits to Tribal citizens. 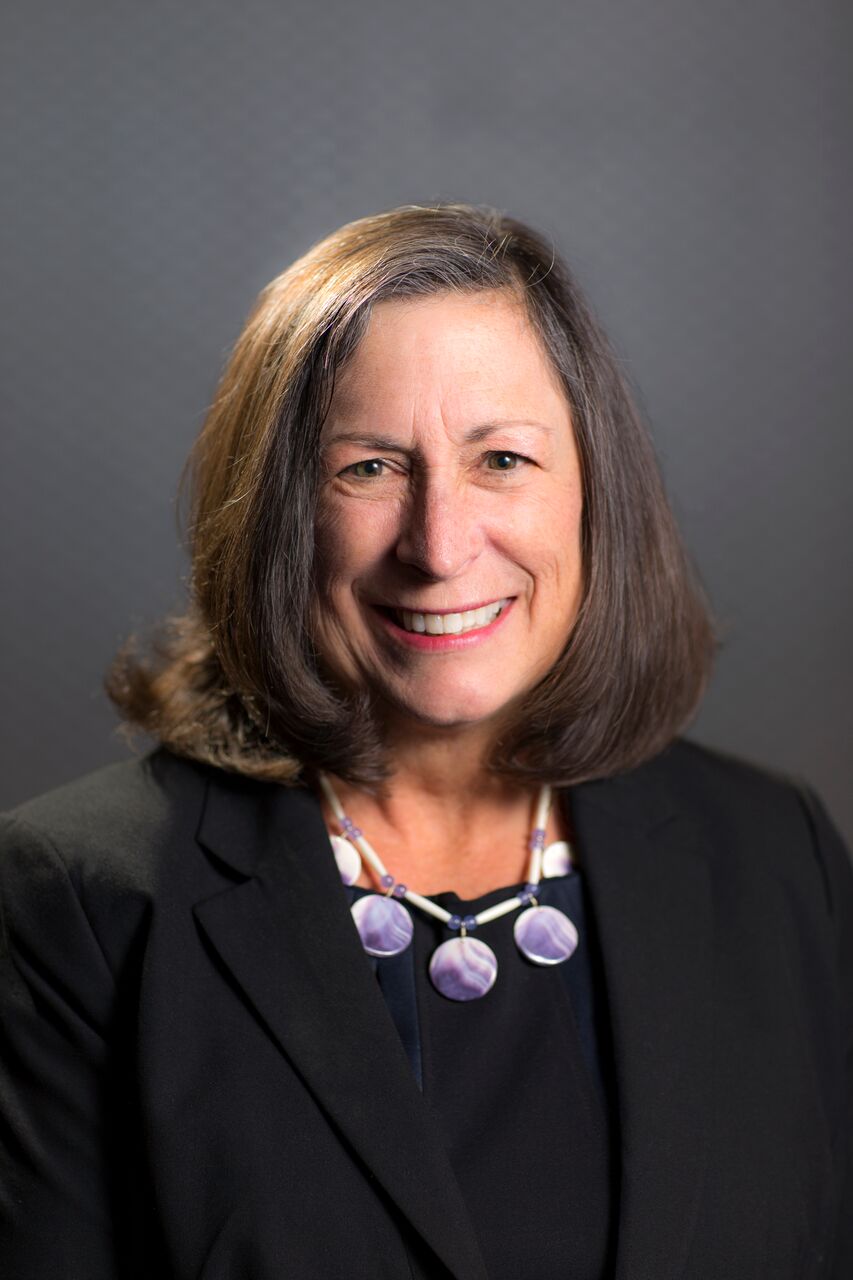 Chief Mutáwi Mutáhash (Many Hearts) Marilynn “Lynn” Malerba became the 18th Chief of the Mohegan Tribe, which is a life-time appointment, and is the first female Chief in the Tribe’s modern history.   Prior to becoming Chief, she served as Chairwoman of the Tribal Council, and also worked in Tribal Government as Executive Director of Health and Human Services.  She holds a Master’s Degree in Public Administration from the University of Connecticut, an honorary doctorate from the University of St. Joseph in Hartford and earned a doctor of nursing practice at Yale University; named a Jonas Scholar.