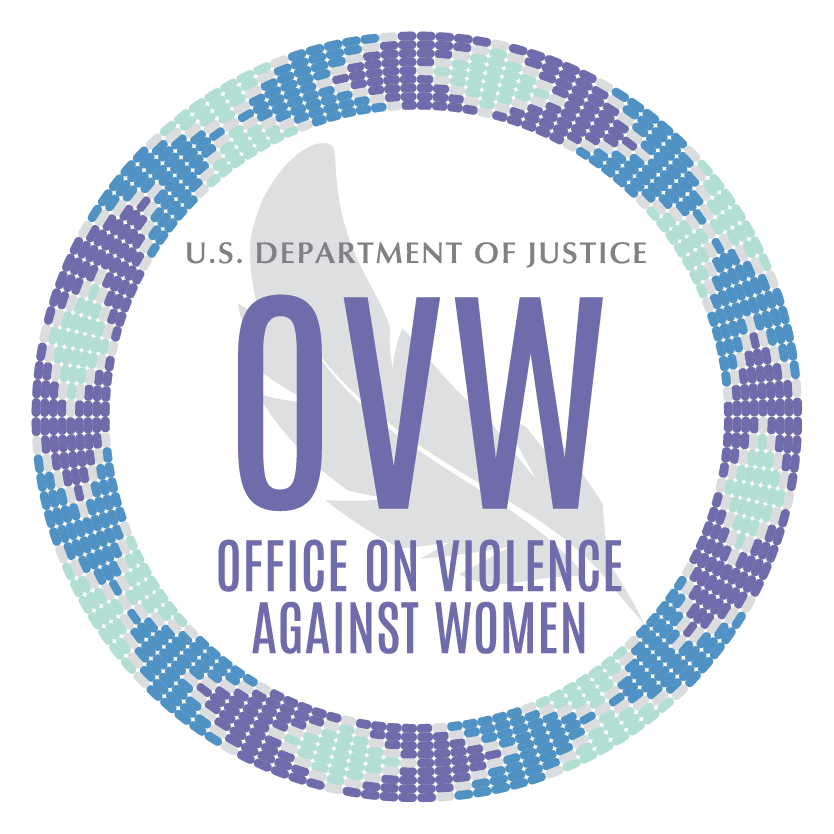 The Office on Violence Against Women is a grant-making agency in the U.S. Department of Justice. Under §903 of Title IX of the United States Department of Justice Reauthorization and Violence Against Women Act of 2005 (VAWA 2005), OVW is responsible for conducting annual government-to-government consultations with the leaders of all Federally recognized Indian tribal governments on behalf of the United States Attorney General.

The purpose of each consultation is to solicit recommendations from tribal government leaders on the following topics:
(1) Administering tribal funds and programs;
(2) Enhancing the safety of Indian women from domestic violence, dating violence, sexual assault, homicide, stalking, and sex trafficking;
(3) Strengthening the federal response to such crimes; and,
(4) Improving access to local, regional, State, and Federal crime information databases and criminal justice information systems.