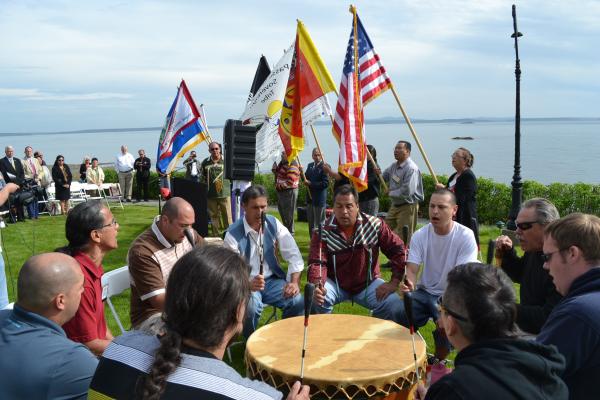 In addition to Trust Reform, topics discussed over the two days were SCOTUS & Federal District Court Decisions and their Impact on Tribal Sovereignty; Carcieri: How to Achieve a Fix in Today’s Political Environment; Youth/Education: Concrete Actions to Ensure a Stronger Future; USET-ATNI Covenant: Exploring Leverage and Partnership Opportunities; Building Strong Tribal Economies; and Dealing with Climate Change and Protecting our Environment in Indian Country.

The overall theme, Patterson said, was the “reawakening of the widespread dissatisfaction in Indian country with the federal government’s implementation of the trust responsibility that results in deep impacts to tribal sovereignty” – and the need for reform.

In order for Indian country to “move into the next era,” there needs to be clarity about rights, Carroll said. “Unfortunately, with the passage of time the idea has become embedded that the federal government has granted rights to tribes. That’s simply not the case—these rights were ours all along.”

Responding to a question about Congress’s assumption of “plenary power” over Indian Nations, Carroll played on a theme first expounded by John Mohawk, a Seneca, in 1974 at the first International Indian Treaty Conference at the Standing Rock Sioux Indian Reservation, he said, “We need to challenge this notion that we are under the authority and discretion of somebody else’s will and to constantly remind ourselves to be sovereign, to act as sovereigns, that these are inherently our rights and to constantly be pounding that message and demanding the level of respect that we’re due as tribal sovereign nations.”

The Bar Harbor setting lent itself to clarity, Carroll said, “We were able to take in the energy from the area and what it meant and means to the Wabanaki people. We were intentional in trying to build-in tradition and culture and ceremony while taking on those challenging issues in discussions. I think there’s a responsibility to take on both. And we have to constantly remind ourselves of what it is we’re fighting to maintain and protect and, basically it’s our way of life and our world view.”

The sacred fire stirred people’s consciousness from the moment it was lit in the opening ceremony, Patterson said. “We carried the sacred fire down off the mountain and it burned throughout our council. That’s an old principal, an old value and action that our people have done since time immemorial,” Patterson said. “The fire is the spirit. It’s the symbolism of our inherent sovereignty and each and every one of us has a sacred duty to keep those flames burning brightly for the next generation.” 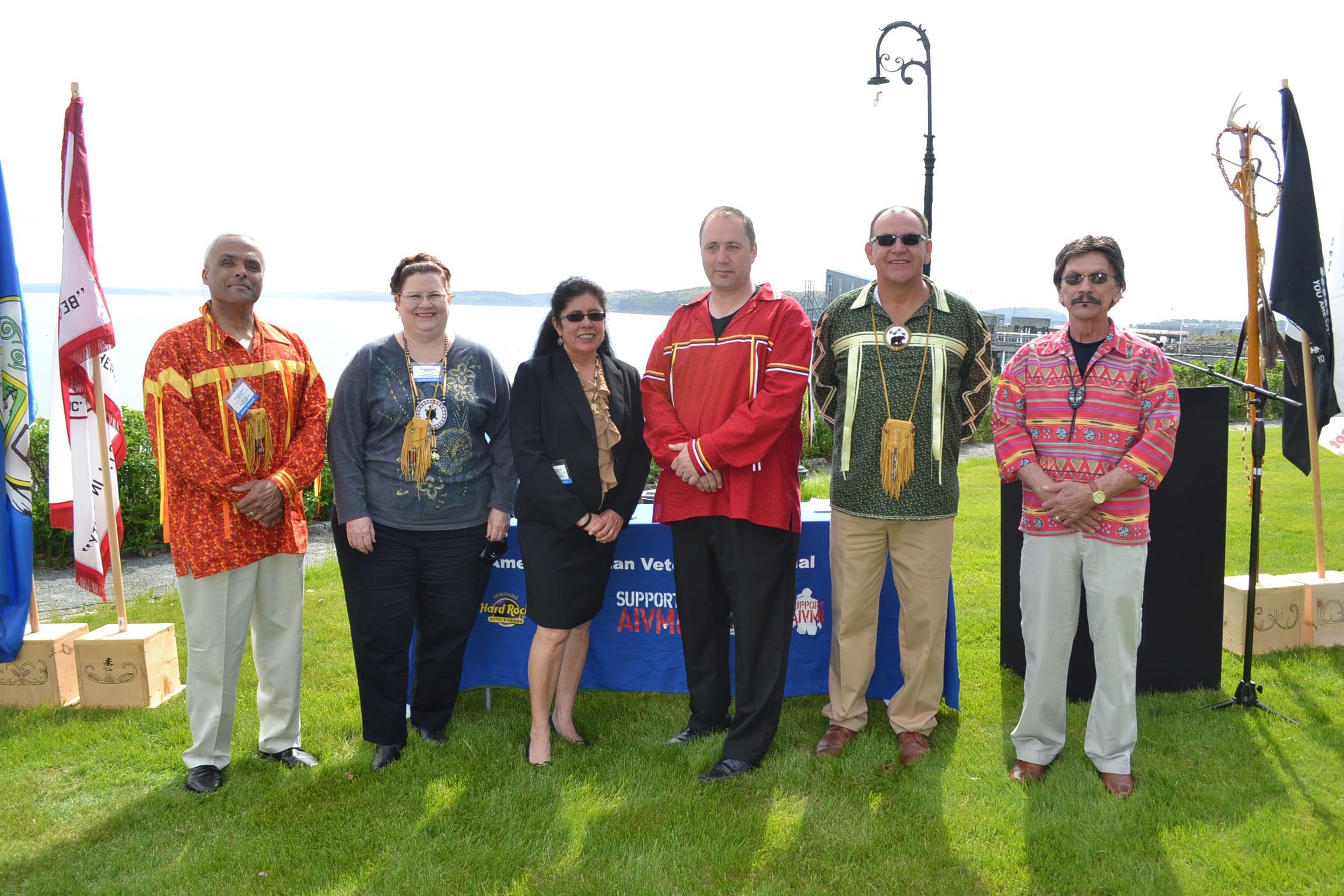