A delegation of USET Tribal leaders traveled to Mississippi Band of Choctaw for a consultation with the Department of the Interior regarding its proposed reorganization.

During the visit, they took in the beauty & significance of Nanih Waiya Mound for Nanih Waiya Day. In 2008, the Mississippi Band of Choctaw Indians (MBCI) regained possession of the venerated Nanih Waiya Mound and the surrounding park under legislation signed into law by Gov. Haley Barbour.

Senate Bill 2732 authorized the Mississippi Department of Wildlife, Fisheries and Parks to convey to MBCI the approximately 150-acre park located in Neshoba and Winston counties.

Nanih Waiya has been cherished by the Choctaws for centuries as their “Mother Mound,” the place which is the center of all origin stories. In one story it is the place through which the Choctaw emerged onto the surface of the earth; in another it was the ending place of the migration into what would become central Mississippi. It has always been the figurative heart of the Choctaw homeland.

It also has major historical significance to all the people of Mississippi and Choctaw people around the country since it is probably the best documented mound site in the southern United States, if not the entire country, with published descriptions of it going back to at least 1775, Tribal officials say. 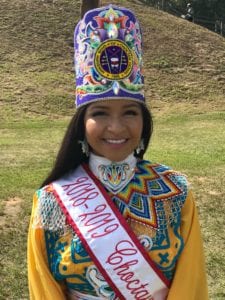 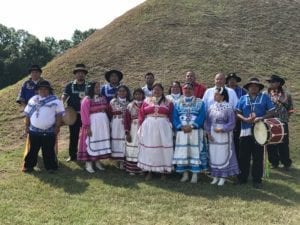 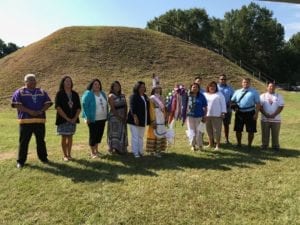 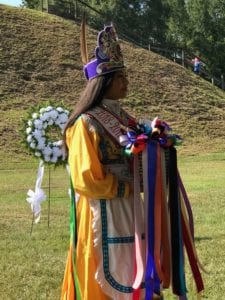 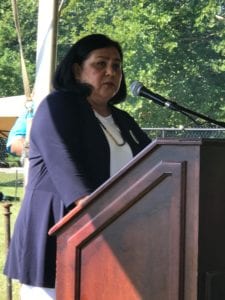 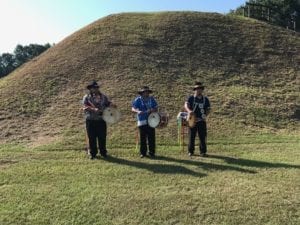 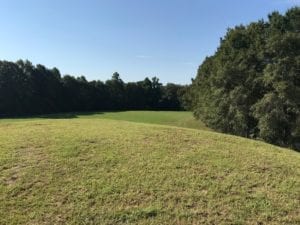 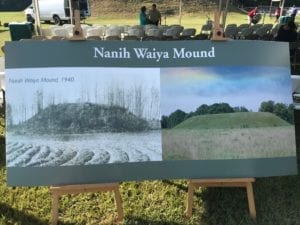 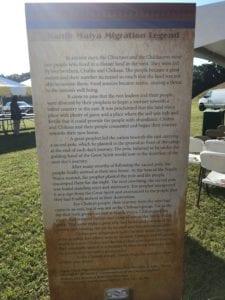