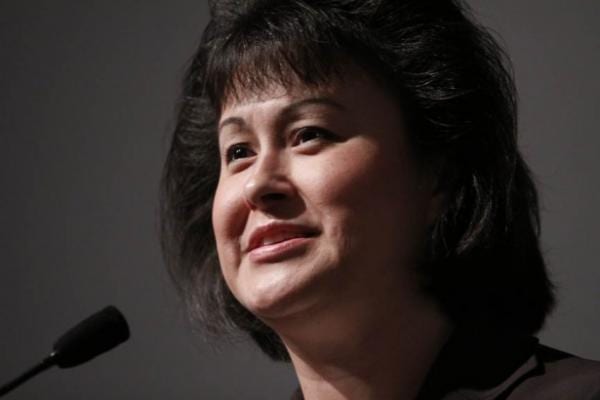 The Obama administration has reportedly agreed to congressional demands for it to abide by Supreme Court decisions requiring reimbursement of full tribal contract support costs (CSC).

Congressional members and staffers say that full CSC reimbursements tribes for 2014 “are reflected in revised spending plans for the Bureau of Indian Affairs (BIA) and the Indian Health Service (IHS) that are to be delivered to the House and Senate appropriations committees within a week,” according to a February 13 article published by The Washington Post. Rep. Tom Cole (R-Oklahoma), a Chickasaw Nation citizen, is quoted in the article, saying the failure to fully pay tribes “should have never happened in the first place.”

The White House controversially suggested to Congress last year a cap on CSC reimbursements to tribes, despite tribal trust and treaty obligations and Supreme Court decisions that require total reimbursement.

Tribal supporters in Congress, including Alaska senators Mark Begich (D) and Lisa Murkowski (R), spoke out against the plan after tribal leaders made their bewilderment widely known to the administration.

The tide for tribes improved on this matter in January when Democratic and Republican Congress members announced a budget agreement that said the federal government must treat tribal contractors the same way as any other government contractor by getting reimbursed for work that they perform. Until 1999, payments to tribal contractors were reimbursed by the federal government, but at that time the IHS began citing budget shortfalls as a reason to not reimburse these costs. Since then, hundreds of millions of claims have gone unpaid to tribes.

In early February, as final budget considerations were underway at the White House, leaders with the United South and Eastern Tribes (USET) told IHS Acting Director Yvette Roubideaux at a meeting in Arlington, Virginia that full CSC should be reimbursed this year, and they rebuked her for poor consultation on this and other budget issues in the recent past, pointing to a conference call set up by the administration earlier this year on short notice that was difficult for tribal leaders to attend.

“A conference call does not take the place of meaningful and constructive consultation and outreach,” Brian Patterson, president of USET, told Roubideaux.

“I think that using a call is difficult,” added Lynn Malerba, chairwoman of the Mohegan Tribe. “It’s not good consultation for you, and it doesn’t feel like consultation to us either.”

Roubideaux warned that the cost of paying for full CSC this year may end up being more than the amount of money that Congress has appropriated to her agency. “At this point, we have more things to fund than we have [in congressional appropriations for IHS],” she said at the February 5 meeting, adding that she wanted to confirm with tribal leaders that they would be fine with her dipping into other parts of her budget to pay all CSC obligations.

Malerba noted to Roubideaux that tribes have already faced a reduction in some services as a result of federal sequestration, so tribes are widely concerned about more reductions.

Kitcki Carroll, executive director of USET, told Roubideaux that it is unfair of Congress to ask her agency to pay full CSC without appropriating more money. “It is very simple for legislators to make that type of demand, but then to not back that up with appropriate dollars,” he said, while also making clear that he supports full CSC funding.

Several more tribal leaders have since spoken to Roubideaux, telling her that full funding for CSC is a major priority, even given her apparent budget constraints.

Given The Washington Post report that says the IHS and the BIA have agreed with this tribal priority for 2014, Native American leaders and advocates are widely celebrating the news, and they now await word from the administration on whether it will settle all past CSC claims that have gone unpaid to date.

“This is an excellent start,” says Edward Thomas, president of the Central Council of the Tlingit and Haida Indian Tribes of Alaska. “Now we need to make sure that the payment of contract support costs does not take away from BIA or IHS funding [already] budgeted for needy tribal citizens. Payment must come from new presidential budget increase requests, or from the Departments of the Interior and Health and Human Services budgets.”

In terms of CSC claims owed to tribes, Thomas says, “Past amounts due must come from the national Judgment Fund.”

“[T]his sad chapter in the federal governments treatment of the tribes won’t be closed until all of the past claims are concluded,” adds Lloyd Miller, an Indian affairs lawyer with Sonosky Chambers involved in several tribal CSC legal disputes with the federal government. “The agencies and their outside fraud team have to stop the counter attacks, stop the foot dragging, and stop the delay tactics. The BIA and IHS long ago produced certified financial accountings for Congress showing exactly what they owe the tribes; the dodging and weaving just has to come to an end.”

Roubideaux said at the USET meeting that she is listening to tribal concerns on delayed payment of past claims. “We have heard loud and clear that you guys want us to hurry up and get those claims paid,” Roubideaux told tribal leaders at the USET meeting. “We have actually invested in additional staff and resources to the claims process.

“Our goal is to try to get offers to all tribes this year,” Roubideaux said