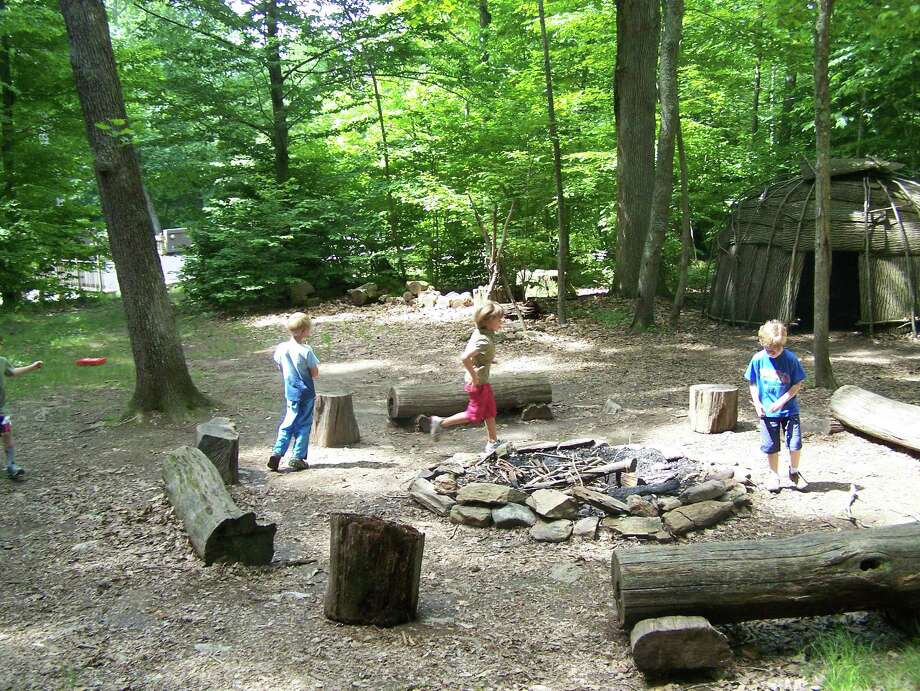 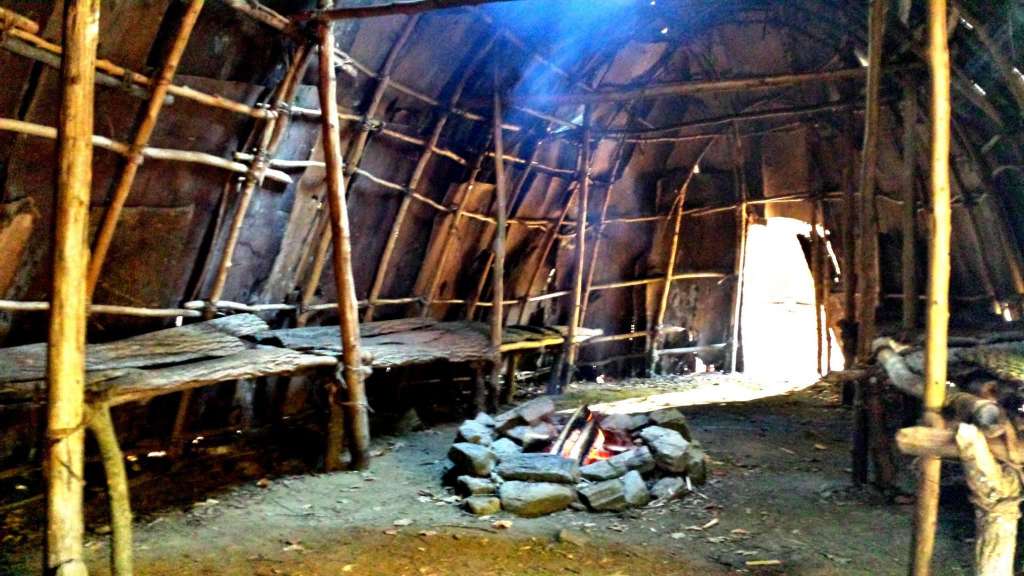 Visitors can step back in time as the The Institute for American Indian Studies in Washington, Conn., begins rebuilding its 16th-century replicated Algonkian village.

On Saturday, Aug. 25, the public is invited to join Griffin Kalin, a primitive technologist and educator at the village site on the institute’s grounds for the project’s unofficial kickoff.

Kalin will discuss the science and technology behind the pending reconstruction that will employ only traditional stone tools and techniques used throughout the Eastern Woodlands for thousands of years.

Participants will take a short path through the woods to the current replicated Algonkian village, which is about 10 to 13 years old. The village — which includes several wigwams, a longhouse, along with tree-stump benches that surround a campfire — is beginning to show the wear and tear of a decade of harsh winters.

“Frankly, it’s amazing that it has lasted this long,” said Janet Serra, executive director of the Western Connecticut Convention and Visitors Bureau. “I mean it’s made out of tree bark and saplings … and every now and then you have to rebuild it.”

That’s why the institute has hired Kalin and his father, Jeff Kalin, a fellow primitive archtecturalist, to do the reconstruction.

“The are pretty renowned in the field of primitive technology and and primitive architecture,” Serra said of the father-son team from Bethlehem, Conn., that has worked on a number of projects, including Old Sturbridge Village in Sturbridge, Mass. “They actually make their own stone tools to do this process. That’s one of the things Griffin will be talking about and showing people how they do it.”

Serra was unsure of the reconstruction timetable, but estimated it would be done “before the snow flies.”

In addition to learning about the reconstruction at the program, Serra said visitors can go inside the current structures, where it is easy to imagine family life in the woodlands of the 1500s.

“It’s very unusual to be able to walk in the footsteps of the woodland Indians on a path up to a reconstructed 16th-century Indian village and be able to go inside the wigwams and see how they lived,” Serra said.

In general, wigwams were the domain of women, Serra said, where food was cooked, the family fed and stories told.

“There was a center fire,” she said. “It must have been smokey in there, but the roof has an opening where smoke would go up, and of course, the smoke would help keep the bugs out.”

In addition to circular and oval wigwams, there also is a sachem house, a longer dwelling that could accommodate several families and served as home to village leaders and a meeting place for political gatherings and religious ceremonies.

Afterward, visitors can head to the institute’s museum to visit the Adelpehna Logan Education Room, an indoor sachem house with replicated items that would have been used in daily life by Native Americans in the 1700s prior to contact with European settlers, Serra said.

“They actually have one of the largest collections of artifacts in all New England,” Serra said, “so I mean it is one of (the state’s) gems.”