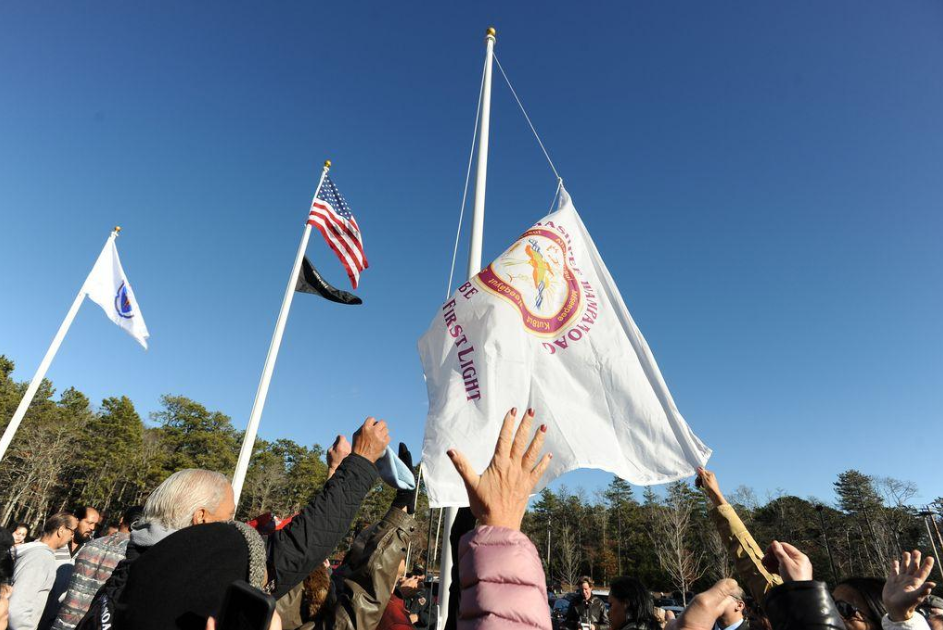 After more than two years of legal uncertainty, the U.S Department of the Interior on Friday found that it could not keep land in trust for the Mashpee Wampanoag Tribe, casting doubt on the future of the tribe’s reservation and a proposed $1 billion tribal casino in Taunton.

The Interior Department was sued in 2016 after taking the tribe’s land into trust in 2015; a federal judge ruled that the Secretary of the Interior did not have the authority to do so because the tribe was not under federal jurisdiction at the time of the passage of the Indian Reorganization Act in 1934 and therefore did not qualify under a definition of Indian used by the agency.

The lawsuit, as in similar cases, rested on the interpretation of four words: “now under federal jurisdiction,” a phrase that has vexed tribes seeking trust status for newly acquired land with the federal government over the years, most notably the Narragansett Tribe’s efforts in Rhode Island which culminated in the Supreme Court decision known as Carcieri v. Salazar.

Since the August 2016 U.S. District Court ruling, Interior officials have been considering whether Massachusetts had exercised authority over the Mashpee tribe in a manner that could be viewed as a surrogate for the federal jurisdiction requirement under the Indian Reorganization Act.

In a letter sent Friday to Mashpee Wampanoag Tribal Chairman Cedric Cromwell, Assistant Secretary of Indian Affairs Tara Sweeney said that after reviewing the evidence and submissions, the state’s history of exercising authority over the tribe provides no indication of federal authority sufficient to prove they were “under federal jurisdiction.”

While the evidence “demonstrates a federal awareness of the Massachusetts Indians and the Commonwealth’s regulation of their affairs, it does not establish or reflect any Federal actions taken on behalf of, or for the benefit of, the Mashpee Tribe or its members as such,” Sweeney writes.

Having struck out in federal court and with the executive branch, the tribe’s road to maintaining its land and the resulting economic benefits are narrowing. Hopes for the future of the tribe’s land now rest with legislation pending before Congress that would reaffirm the reservation outright, ending the ongoing litigation and preventing legal challenges to it in court.

That legislation was introduced by U.S. Rep. William Keating, D-Mass.; a twin bill has been introduced in the Senate.

In a statement, Cromwell said the Interior Department’s finding was a “tremendous blow” to the tribe and a “grave injustice initiated by an out-of-state casino developer,” referring to Chicago-based Neil Bluhm, who is backing a competing casino proposal in Brockton and had initially thrown financial support behind the lawsuit brought by neighbors of the tribe’s planned Taunton casino.

“I am asking people of good will and all those concerned with justice for the indigenous people of this land — the first Americans — to stand with us in calling on Congress to protect our reservation and ensure we are don’t become the first Tribe since the dark days of the Termination Era to lose its land,” Cromwell said.