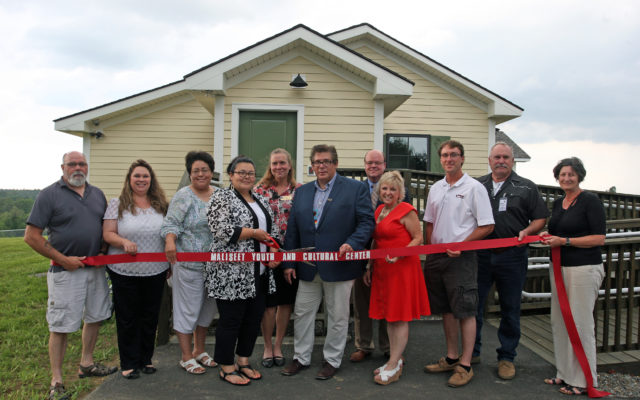 HOULTON, Maine — The youth of the Houlton Band of Maliseet Indians now have a new center from which to learn their tribes’ history, language and traditions following Monday’s unveiling of the Maliseet Youth and Cultural Center.

Funding for the new center located at 568 Foxcroft Road was made possible by a $600,000 grant from the federal Indian Community Development Block Grant Program, as well as $205,000 in tribal matching funds.

“It has really taken a team effort and I am so excited for our youth to be able to enjoy this (new building),” Tribal Chief Clarissa Sabattis said during Monday’s open house. “Having a place for them to gather is so important. This building will not only be a place where they will develop the necessary tools to advocate for themselves, it will also be for the community. I truly feel we will be building the next generation of leaders.”

The building’s purpose is to provide the Maliseet youth with a place for after school activities such as homework assistance, prevention education, cultural activities such as regalia making, language classes, native dance, drumming, sacred fire, and basket making. 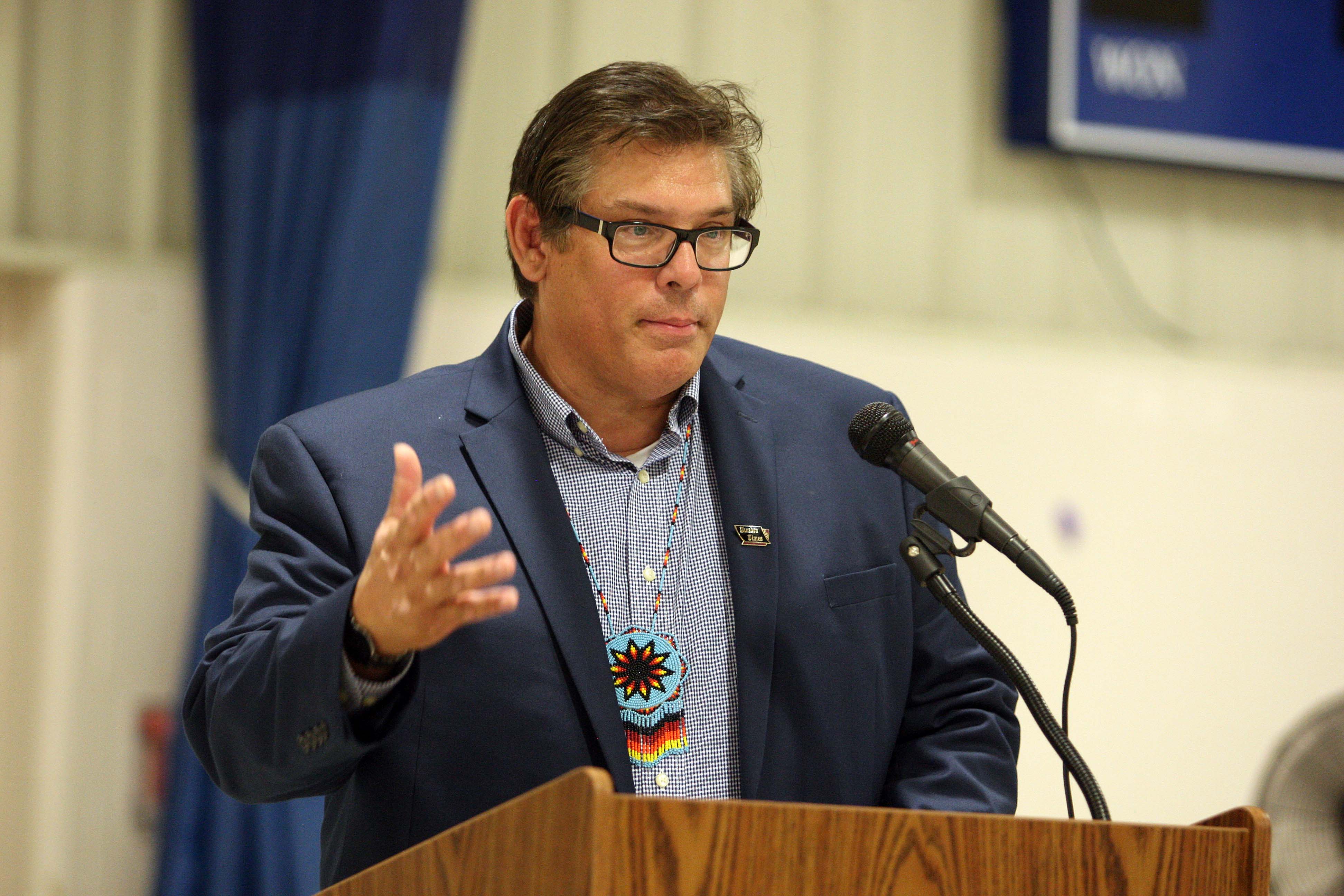 “The ICDBG is a vital program for tribes to build facilities that they would not be able to do otherwise,” said Mark Butterfield, administrator for the U.S. Department of Housing and Urban Development. “The grants are very competitive and for Maine tribes these have been lifesavers. We want to help you build your community and a center like this is designed precisely to do this.”

The process for creating a new youth/cultural center started back in 2013 when the tribe bought an abutting piece of property from Peter Folsom. In 2015, the tribe was awarded a grant from the U.S. Department of Housing and Urban Development’s, Indian Community Development Block Grant Program in the amount of $600,000 for the purpose of renovating and expanding the existing facility for a Maliseet Youth and Cultural Center.

“The total tribal match for this grant equaling $205,000, included a matching grant from USDA Rural Development for $50,000 for equipment which purchased a fire suppression hood, kitchen appliances and furnishings,” said Rosa McNally, grant writer and project leader. “The tribe provided the value of the land, fencing, a security system, demolition to the interior original facility, a portion of the Tribal Project Manager’s time, a Tribal Tax (TERO) and vans for transporting youth. The Houlton Water Company provided free oversight for the extension of the water line, and Design Group Collaborative (the A/E Firm who won the contract for services)  donated a portion of their time to the project.” 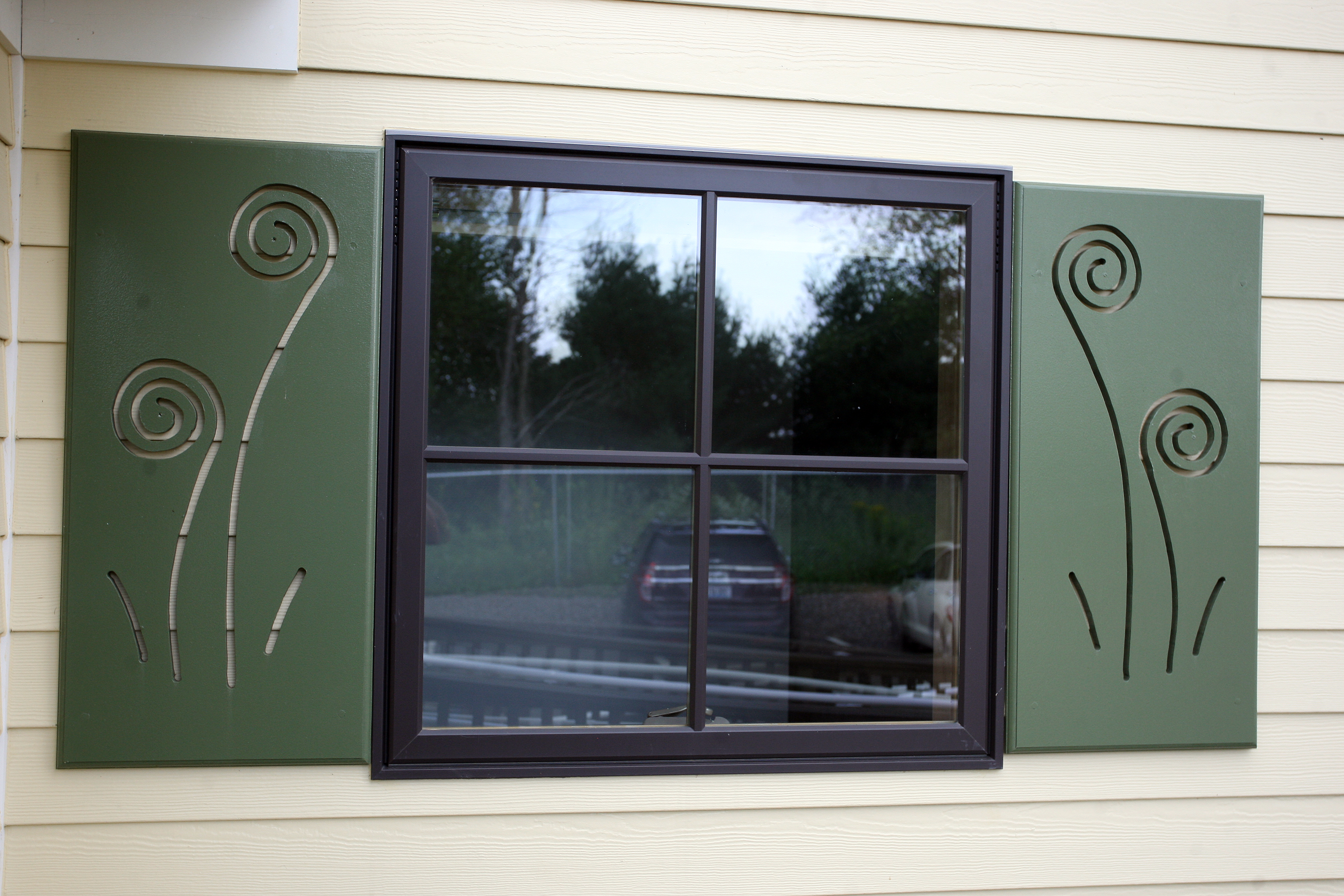 McNally said the project had a direct economic impact on the Houlton community of over $500,000 as the work was all done by local contractors. Building’s Etc. served as the lead contractor, while J. McLaughlin, J.M. McPartland and Sons, Swallow Electric and Dwayne’s Painting, all of Houlton served as subcontractors.

The building was originally 1,360 square feet and was in dire need of repairs. The structure was taken down to the studs and rebuilt, complete with a new section that added another 500 square feet to the building.

In addition, the state’s Juvenile Justice Advisory Group in 2017 awarded the tribe $15.000 in substance abuse and prevention funds to provide prevention education and cooking classes.

Title VI Program’s Project Director and Maliseet Tribal Liaison, Chalene Crandall, coordinated with RSU 29, the Maliseet Youth Program and the Maliseet Boys and Girls Club to use the local school cafeteria for classes while waiting for the center’s construction to be completed.

Members of the local police department also have attended classes and provided prevention education to the students and interacted with them one on one.

“This has been one of the more successful construction projects I’ve managed in my 10 years here,” McNally said. “Having a local contractor (and subcontractors) with premiere skills and pride in the community for which they reside makes a big difference. They understand their name is attached to the project and they want to see the community grow; it’s more than merely winning a contract.” 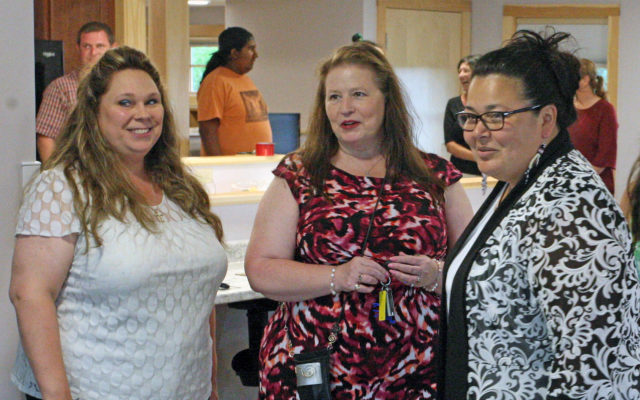