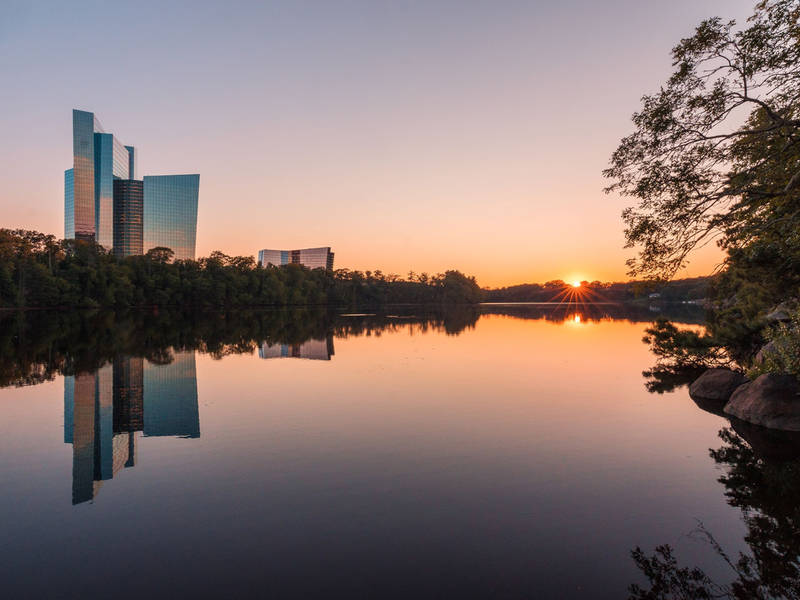 “Mohegan Sun has had an exhilarating year. Our destination became even larger with the opening of the Earth Expo & Convention Center, we rolled out all new regional perks for our Momentum members, had several guests win six figure jackpots, and significantly upgraded our deluxe hotel, including the fully revamped, 16,000 square-foot, Mandara Spa.” Said Mohegan Sun President & General Manager, Ray Pineault. “For Mohegan Sun to be voted #1or rank within the very top in USA Today in categories like “Best Player’s Club,” and “Best Casino Hotel,” is an achievement on which we’re extremely proud of.”

Mohegan Sun is also nearing the opening of GAME ON!, an interactive bar, arcade & restaurant with eight bowling lanes, as well as the opening of Aspire & Thirty-Three, an all-new luxury hotel experience in the top levels of the iconic Sky Tower.