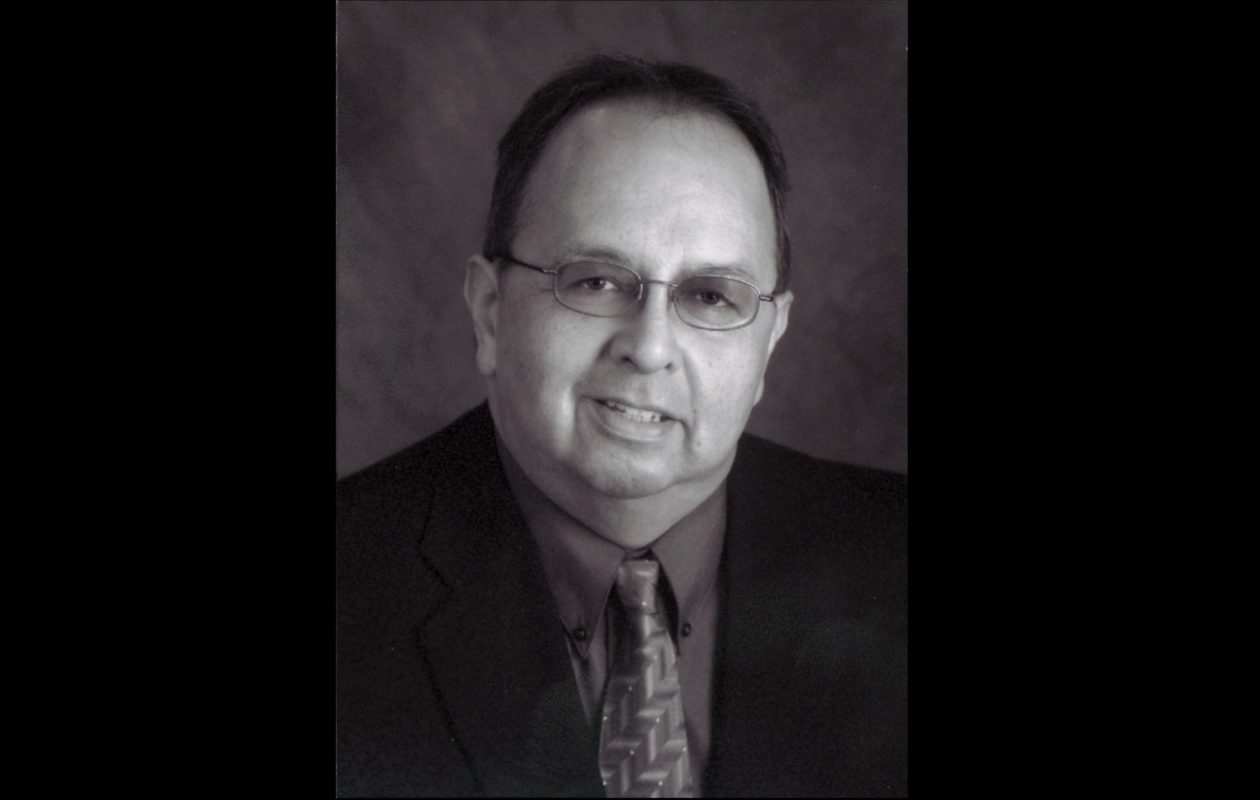 The Seneca Nation of Indians wants to make sure its concerns are heard by federal regulators who will decide whether National Fuel can build a 97-mile natural gas pipeline through Western New York.

In an April 8 letter, Seneca President Rickey L. Armstrong Sr. told the Federal Energy Regulatory Commission that the commission’s policies require consultation with the Senecas before any permits are issued for the Northern Access pipeline.

The planned route from Pennsylvania to the Niagara River does not cross Seneca territory, but Armstrong is concerned about crossings of the Allegheny River and Cattaraugus Creek near the Indian lands.

Armstrong wrote that leaks from the pipeline might flow downstream in the river or the creek onto Seneca land.

“Any leak or discharge could prove devastating to our traditional homelands,” Armstrong wrote. “Additionally, impacts from construction, including erosion, could negatively affect the health of fish and other wildlife populations on our territories. The Nation is assured ‘free use and enjoyment’ of its lands, including natural resources, under both the Canandaigua Treaty of 1794 and the Buffalo Creek Treaty of 1842.”

“National Fuel has historically had a very solid working relationship with the Seneca Nation,” National Fuel spokeswoman Karen L. Merkel said. “We are certainly available at any time to discuss the Northern Access pipeline project with the new administration to address any of their concerns, just as we did previously with past administrations and leadership.”

The Northern Access pipeline would carry natural gas from the fracking fields of northern Pennsylvania across Allegany, Cattaraugus, Erie and Niagara counties and connect to a Canadian pipeline under the Niagara River.

The project has been delayed by litigation, ranging from property owners contesting National Fuel’s powers of eminent domain to an effort by the state Department of Environmental Conservation to short-circuit the project by denying the company’s request for water quality permits.

The DEC’s ruling was invalidated in February by a federal court that found the DEC missed a legal deadline to issue its denial of the permits.

National Fuel’s current target date to open the pipeline is 2022, which would be six years later than the company originally planned.