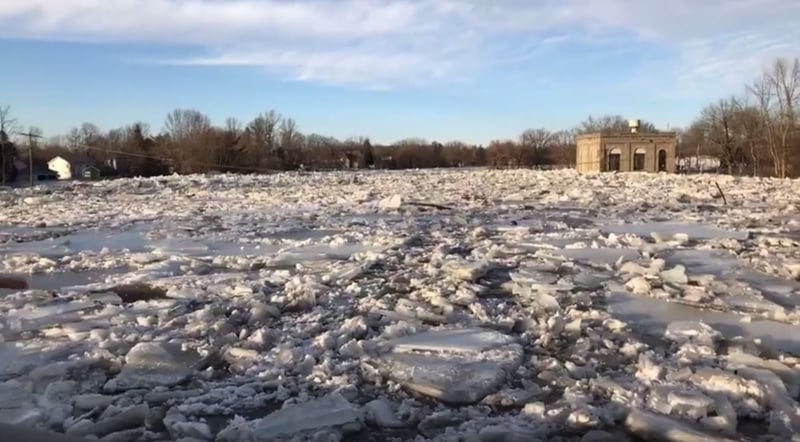 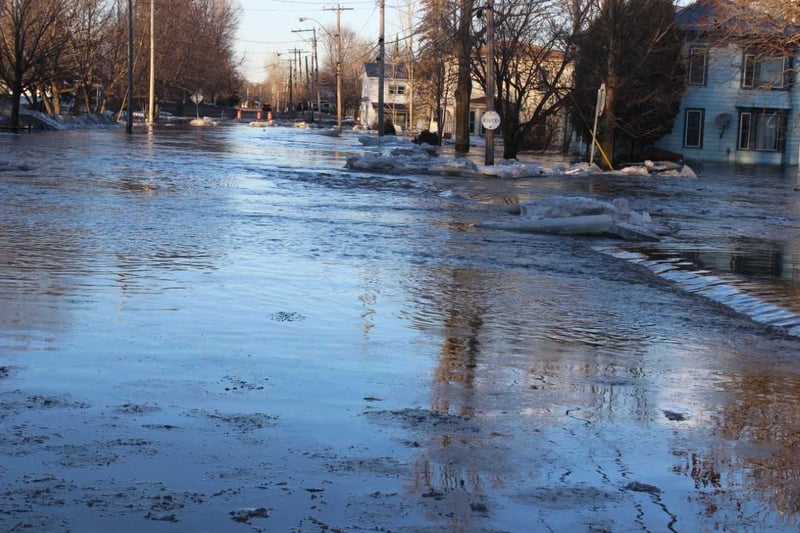 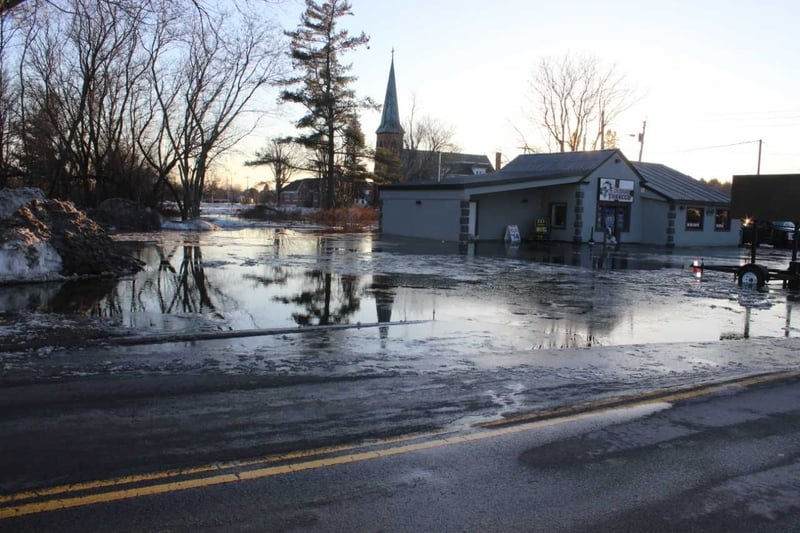 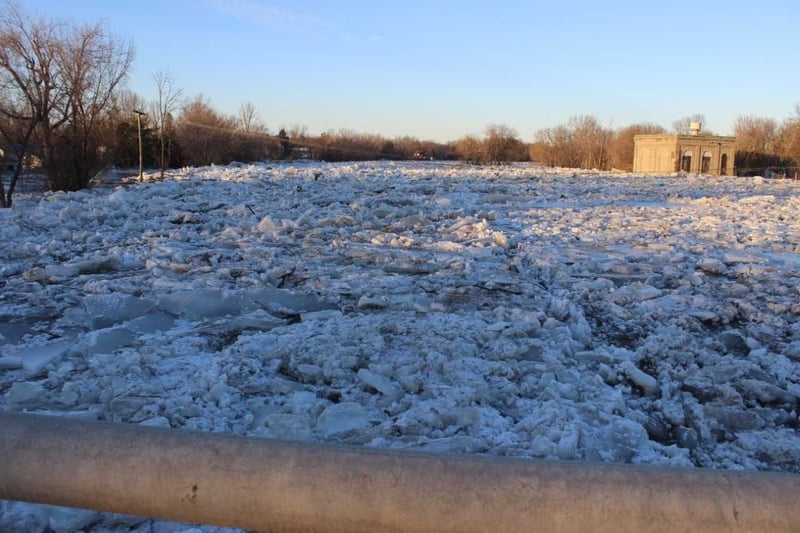 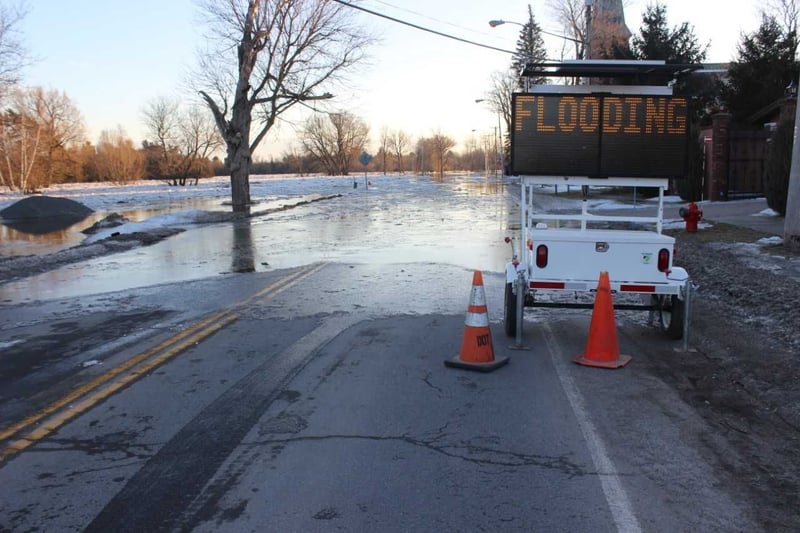 The Saint Regis Mohawk Tribal Council has declared a state of emergency within the Akwesasne Territory and issued a precautionary evacuation order for the flood area located along the St. Regis River.

A number of homes along the St. Regis River were evacuated Thursday.

We’re told about 78 people are out of their homes on the evacuation order, which is not mandatory.

Video from Akwesasne TV shows the ice build-up on the river. Plus, pictures from Brendan White, director of communications for the St. Regis Mohawk Tribe show flooding caused by ice jams. A number of roads are closed.

However, a section of Route 37, which was closed, reopened Thursday night.

There was also a power outage affecting more than 100 households.

As of Thursday night, officials said the problem had been resolved.

In addition, we were also told the flooding is starting to recede.

The state of emergency was issued at 5 p.m. Thursday and remains in effect until further notice.

Residents are asked to listen and be alert for changing weather conditions and for further information and instructions on 97.3fm CKON and the Saint Regis Mohawk Tribe’s Facebook page.

Click here to watch video of the bridge and river by Akwesasne TV.

All other photos are courtesy of Brendan White, Director of Communications for the Saint Regis Mohawk Tribe.