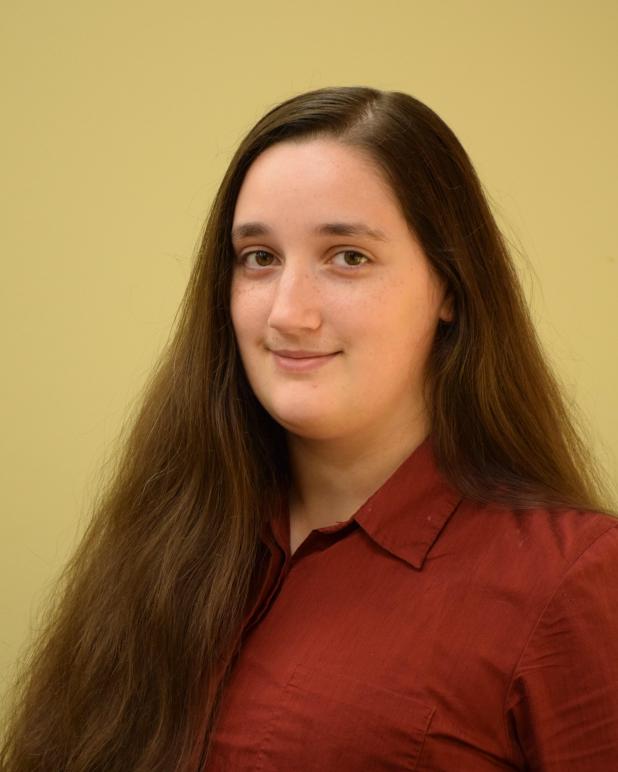 The Tunica-Biloxi Tribe has a new linguist for its Language and Culture Revitalization Program (LCRP).

Tyler Whitaker, who has assisted the tribe as a linguist/teacher in its annual Language and Culture Camp for the past three years, has joined the LCRP team full-time as its linguist. Tyler comes here from Nashville, Tenn.

“As our linguist, Tyler will play a critical role in keeping the language alive and preserving our culture,” LCRP Development Director John Barbry said. “We are thrilled for Tyler to join our team and to assist with the continued efforts to revitalize our language.”

“It is an honor to take on this new role and to be a part of this journey of restoring the Tunica language,” Whitaker said. “I am very excited to apply my passions for anthropology, linguistics and research to continue to help the Tunica community.”

As the program’s linguist, Whitaker will promote the understanding and usage of the Tunica language throughout the tribe and to the community.

Some responsibilities will include developing Tunica language resources, creating lesson plans and implementing cultural activities to promote the learning of the Tunica and Biloxi languages.

Through various programs, classes and activities, the LCRP works to restore the Tunica language and to keep cultural traditions alive.

The revitalization of the Tunica language began in 2010 when Tribal Council member Brenda Lintinger reached out to Tulane University’s Linguistics Department to gauge the university’s interest in assisting the tribe in gathering decades-old research materials and documents.

Since then, the Ethnologue has updated the status of the Tunica language from “dormant” to “reawakened,” reflecting ongoing revitalization efforts.

Recently, the tribe received a multi-year $748,200 grant from the Administration for Native Americans to provide resources to continue the efforts to revitalize the language by hiring five full-time Tunica language apprentices in addition to Whitaker’s role as linguist.