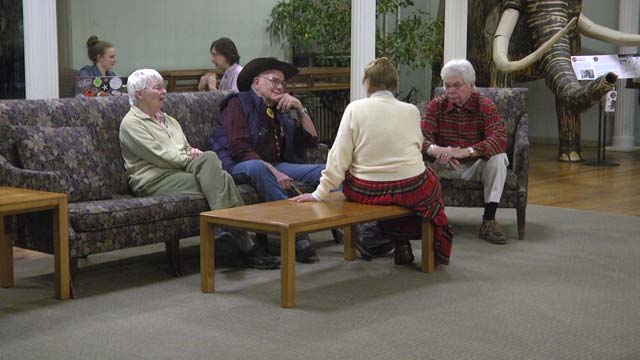 The celebration for the Pamunkey Indian Tribe

CHARLOTTESVILLE, Va. (WVIR) –A celebration for a Virginia tribe brought various groups of people together at the University of Virginia.

The Native American Student Union hosted an achievement event at the university at Brooks Hall. In January 2016, the Pamunkey Indian Tribe officially became the first federally recognized tribe in the state, and is one of 11 tribes recognized by Virginia. This recognition gives Indian nations access to services, grants, and protections under certain laws.

“It’s so important just because I think nobody expected it from the president we currently have,” says Halle Buckles, president of the Native American Student Union. “So that was a huge shock, but we will take any win we can get. And it’s just super important, you know, we’ve been here since the beginning so it’s important that we’re finally getting that recognition.”

The group will host its fourth annual powwow on Saturday, April 7.