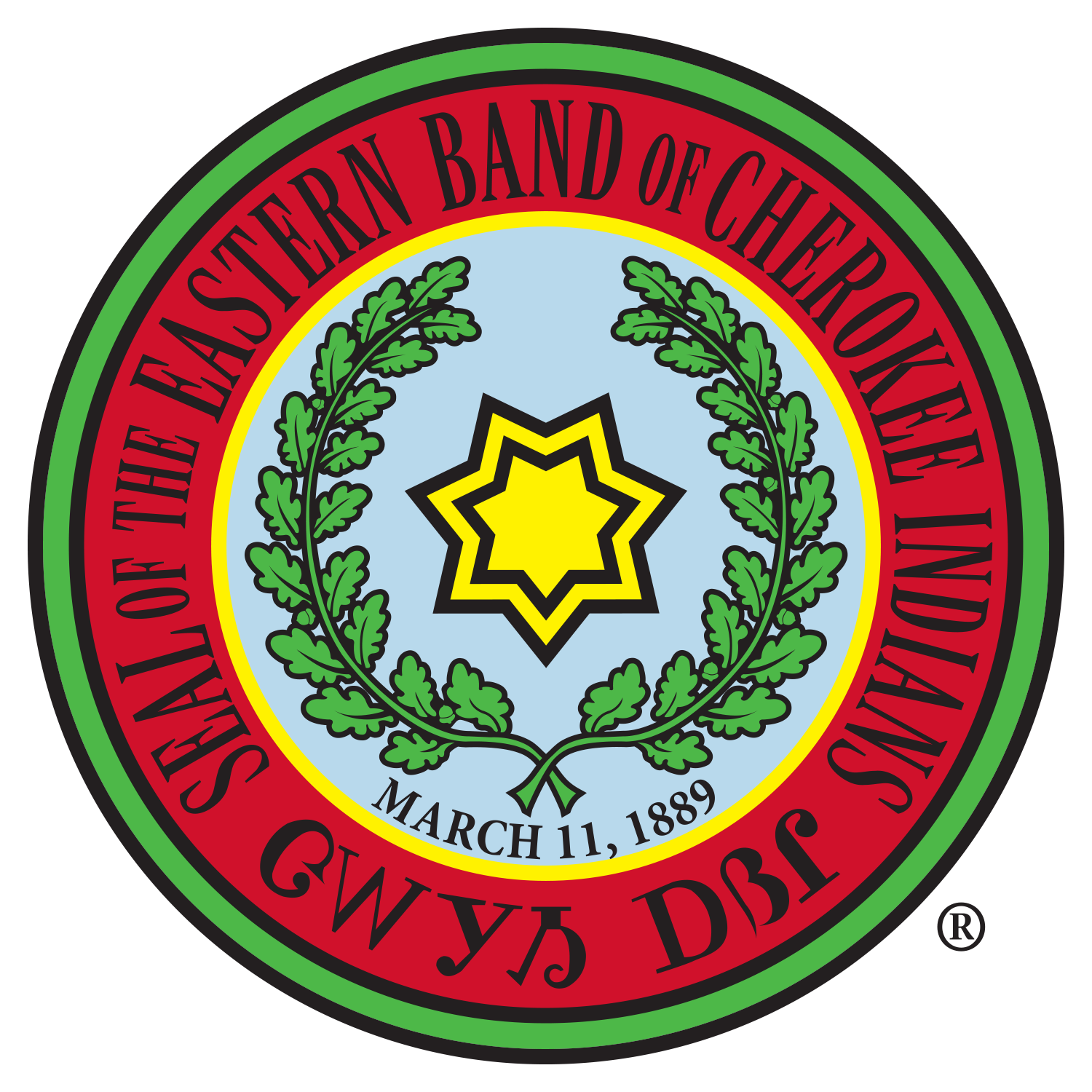 Cherokee is a sovereign nation, meaning it has its own laws, elections, government, institutions, and the like. Though it has relationships with the United States federal government and the North Carolina state government that are vitally important, the general population may be interested to know that the Cherokees are self-governed and autonomous. The Cherokee government consists of an Executive Branch with a Principal Chief and a Vice-Chief, a Legislative Branch made up of a 12-member Tribal Council – two representatives each, from six townships, and a Judicial Branch. All government officials are elected using a democratic voting system. The Tribal Nation financially pays for schools, water, sewer, fire, and emergency services without assistance from the federal government.

Located in Cherokee, North Carolina, the Eastern Band of Cherokee Indians were once part of a much larger Cherokee Nation population. However, when the Trail of Tears was mandated, and forced removal and relocation were directed by the US government and then President Andrew Jackson, the Cherokee Tribe became divided into what is known today as the Cherokee Nation and United Kituwah Band, located in Oklahoma, and the Eastern Band, made up of those who remained and rebuilt within North Carolina’s Qualla Boundary. The Museum of the Cherokee Indian exhibits an extensive collection of artifacts and items of historical and cultural interest, from the early Mississippian Period, of which there are remains in the area, to the Cherokee Culture brought by their migrants in the 16th and 17th centuries. They are an Iroquoian-speaking people related to those nations in the Iroquois Confederacy and other Iroquoian-speaking groups traditionally occupying territory around the Great Lakes. The Qualla Arts and Crafts Mutual, located near the museum, sells traditional crafts made by its members. Founded in 1946, the Qualla Arts and Crafts Mutual, Inc., is the nation’s oldest and foremost Native American cooperative.